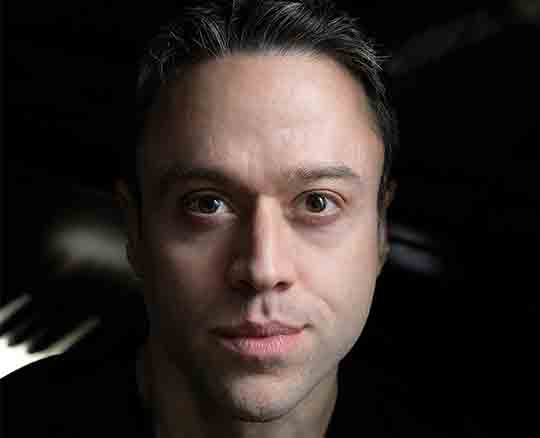 In a Fanfare Magazine review of Sánchez’ 2016 CD Magus Insipiens, featuring three of Sánchez’ song cycles, Colin Clarke declares, “This is one of the most beautiful discs in my collection.... Haunting in the extreme,” while WFMT’s Henry Fogel, former president of the League of American Orchestras and the Chicago Symphony Orchestra, states, “This is hauntingly beautiful music... generously filled with melodic inspiration and evocative atmosphere.... works of originality and a distinctive musical personality.” Sherod Santos, American poet and translator of the Sappho texts in Sánchez’ song cycle “The journey,” describes Sánchez’ composition as “a magnificent achievement, a work of great innovation and hypnotic effect, impossible to walk away from unmoved.”

Sánchez is a recording artist with ten CD releases as of 2022, and his compositions have been featured on the Soundset Recordings and Albany labels. Recent releases include Dreams of a New Day (Cedille Records) with baritone Will Liverman, which was BBC Music Magazine’s “Album of the Month," reached number 1 on Billboard’s “Traditional Classical Albums” chart and has been featured in print by the New York Times and the Washington Post, and on-air by NPR, MPR, New York’s WQXR, and others; Lord How Come We Here? (Navona Records), with mezzo-soprano J’Nai Bridges and baritone Will Liverman; Seria Ludo - Piano Music by Graham Lynch (Divine Art Records); and Mysteria Fidei (Innova Records) with his wife, soprano Kayleen Sánchez, as the duo Far Song, performing new music of David M. Gordon. His live recordings of songs by Charles Ives, with William Sharp, are featured in the film Charles Ives’ America (Naxos Records).

Of his recent engagements performing music of Ives and Gershwin for Joseph Horowitz’ Music Unwound: American Roots, a program funded by the National Endowment for the Humanities, Horowitz stated, “Sanchez’ account of Rhapsody in Blue was original - the most bewitchingly lyric I have ever encountered.”

Sánchez is a Steinway Artist.