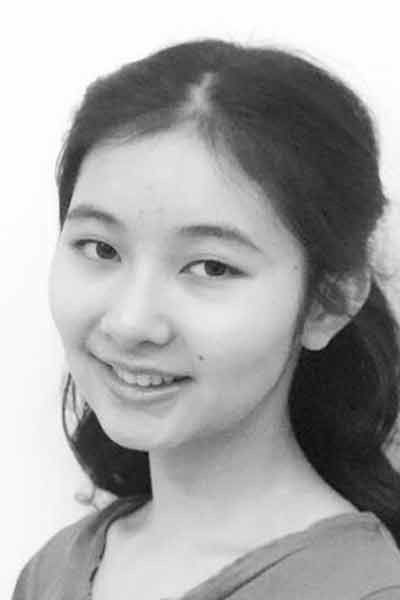 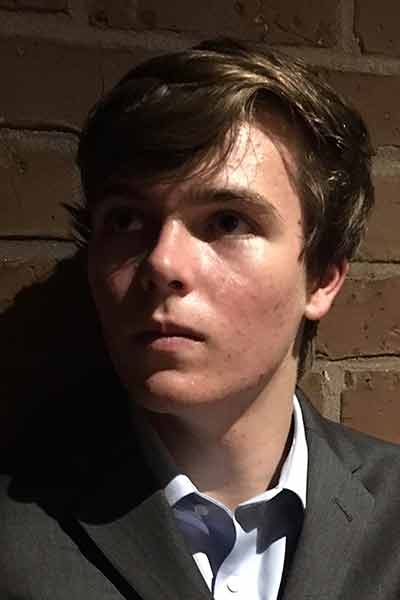 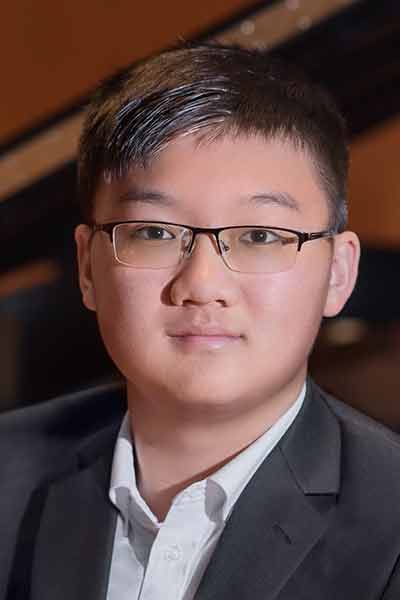 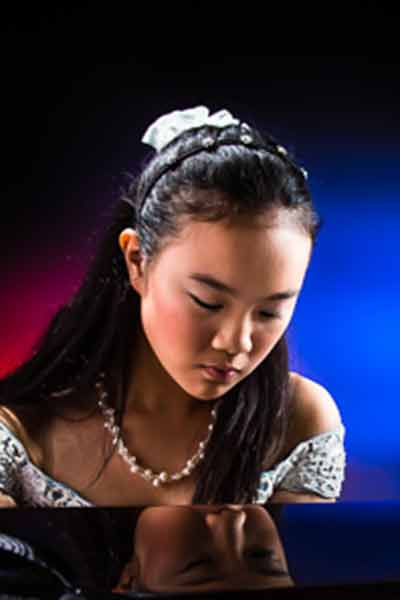 Josephine Chou is a sophomore at Saratoga High School and currently studies with Professor Hans Boepple. She has won numerous competitions prizes including the Seattle International Piano Competition, the San Jose International Piano Competition, the Pacific Music Society, CAPMT Concerto Competition and Honors Audition, San Francisco Chopin Competition, the MTAC Concerto Competition and Solo Competition. At the age of nine, she made her debut performing the 1st movement of Haydn’s Piano Concerto in D Major with the Winchester Orchestra. In 2016, she performed the first movement of the Chopin Concerto No. 1 with the El Camino Orchestra. She also received an invitation to the World Piano Talents Concert at the 2016 International Chopin Piano Festival in Poland. Outside of solo performances, she also enjoys chamber music. She has been to Music@menlo for three summers. She currently runs Hope of Music, a Bay Area organization dedicated to spreading music to those in nursing homes. In addition, she has served as an accompanist for her school’s choir. Besides music, she enjoys writing poems and spending time with her family and friends. Her poems have received publications in several states and literary journals across the country.
Back to Top 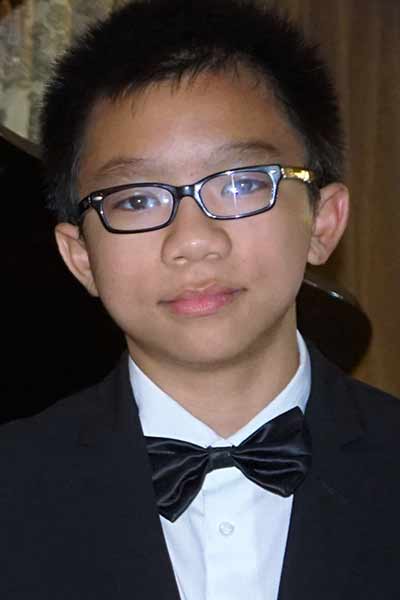 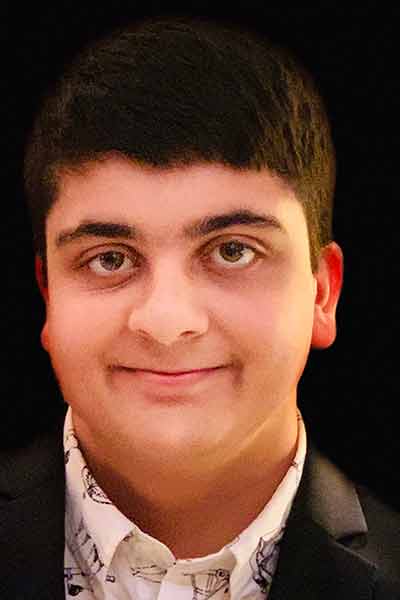 Shiv Yajnik, 16, is in tenth grade at St. Mark's School of Texas in Dallas, Texas. He has studied classical piano for twelve years. Shiv is very passionate about music and studies piano with Mrs. Marcy and Dr. Alex McDonald. Shiv also composes music and writes for piano as well as other instruments. Shiv’s composition, "Ondine", written for a piano trio, was premiered at the Cleveland Institute of Music, and he later performed it with a violinist and cellist at the Basically Beethoven Festival. Shiv recently composed a Fantasia for Cello and Piano. Shiv has attended several festivals for piano, including the Kansas University International Institute for Young Musicians, the Cooper Piano Festival, the Pianists Academy at the Jacobs School of Music, and the Summer Sonata at the Cleveland Institute of Music. He has won first-place awards in the Dallas Symphonic Festival in the Junior and Senior divisions for sonata and concerto, the Texas Music Teachers Association state concerto competition, and a grand prize from the Collin County Young Artists Competition. Shiv performed with the Baylor Symphony in 2018 the Plano Symphony in 2019.
Back to Top