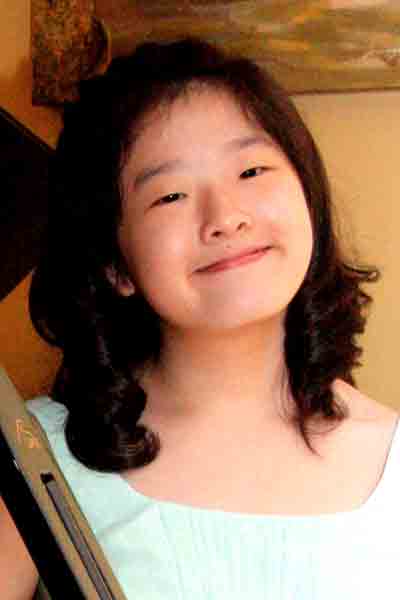 Yerin Yang, 15, started piano at age 5 ½ and currently studies with Alan Chow and Winston Choi. Recently, Yerin performed in the finals of the 2018 Chicago Symphony Orchestra Young Artists Competition with the Civic Orchestra of Chicago and was named winner. She will be playing with the Chicago Symphony Orchestra during the 2018-19 season. Yerin won the 2017 MTNA National Junior Division competition and Overall Winner of the Junior Division in the 2016 Walgreens National Concerto Competition. She has taken first prize awards from numerous Chicago area competitions, including first prizes in various divisions of the Sejong Music and Chinese Fine Arts Society Competitions for three consecutive years (2012-2014). She was awarded first place in the 2013 Los Angeles Young Musician International Competition. As winner of the DePaul Concerto Festival in 2013 and 2018, she played with the Oistrach Symphony Orchestra twice. With her performance in 2013, Yerin was briefly featured on WFMT’s Introductions, and appeared again to play a solo recital, broadcasted live in June 2016. Under direction of Uri Segal, Yerin performed with the Music Fest Perugia Festival Orchestra in Perugia, Italy in August 2016.
Back to Top 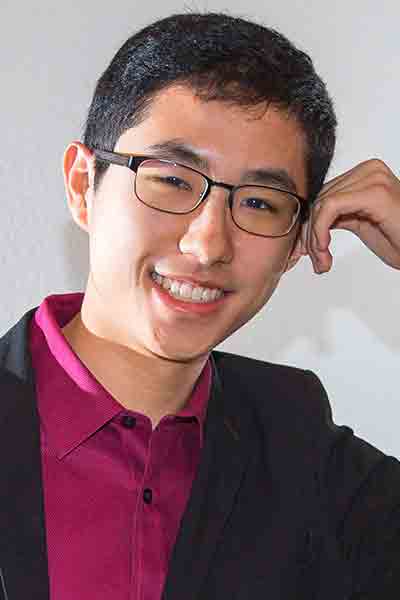 Jason Lin, 17, from Plano, TX, began studying with Dr. Melody Ouyang at age six. He made his soloist debut with the Plano Symphony Orchestra (PSO) in 2010 as a Grand Prize winner of the 2010 Collin County Young Artist Competition and was invited back to perform in six concerts with the PSO to over 8000 young students in their outreach program 2 years later. In 2015, he won the prestigious Lynn Harrell Concerto, where he got to perform with the Dallas Symphony Orchestra (DSO) and was named a Grand Prize winner of the McKinney Young Artist Competition a year later. He has also placed in numerous competitions affiliated with the Texas Music Teachers Association. This year, he was the state (Texas) and divisional (South Central region) representative for the Music Teachers National Association (MTNA) Senior Piano Competition and was named a National YoungArts Foundation Merit winner in Classical Music (piano). Jason is also an active member of the DSO Teen Council and participates in his choir as a singer and accompanist. He is currently studying under Dr. Alex and Mrs. Marcy McDonald.
Back to Top 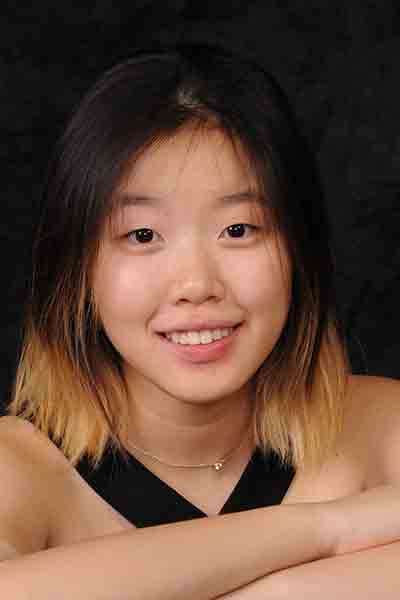 Keona Rose,16, is from Charlotte, NC. She began her studies in classical music at the age of 11 and has since won first place in the Music Academy of North Carolina’s Constance Kotis Competition, East Carolina University’s Pre-college Piano Competition, and UNCSA’s Classical Sonata Competition, as well as both solo and concerto divisions of the Charlotte Piano Teacher’s Forum auditions. As winner of the Malek Jandali International Piano Competition, she made her debut in Carnegie Hall’s Weill Recital Hall. In January of this year, Keona performed as artist on Davidson College's Concert Series, hosted by WDAV radio. Keona has attended the Aspen Music Festival and School for two summers, where she studied under Anton Nel, Arie Vardi, and Julian Martin. She has also taken masterclasses with Stephen Hough and Veda Kaplinsky. Keona is currently a student of the Juilliard School’s Pre-College Division, where she studies under Julian Martin.
Back to Top 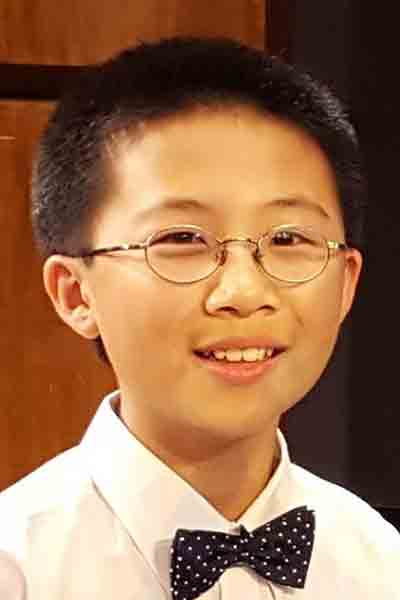 Christian Chiu, 15, attends Upper St. Clair High School in Pittsburgh, Pennsylvania. At the age of ten, he made his orchestral debut with the Pittsburgh Symphony Orchestra, performing the third movement of Mozart's Piano Concerto #21. He has been chosen as a finalist in the Most Arts Festival Young Pianists Competition and the Arthur Fraser International Piano Competition/Southeastern Piano Festival (SEPF). Most recently, Christian participated in the David D. Dubois Piano Festival and Competition. He has also been first prize winner of the Duquesne Young Artist National Competition and the Pittsburgh Concert Society Young Artist Competition. Christian has been invited to play on Saturday Light Brigade's live radio show ‘Neighborhood Voices’ and has appeared as a guest pianist with the Pittsburgh Youth Symphony Orchestra. Outside of his musical pursuits, his hobbies include tennis, ping pong, golf, and watching hockey games. He currently studies privately with Professor Natasha Snitkovsky of Duquesne University.
Back to Top 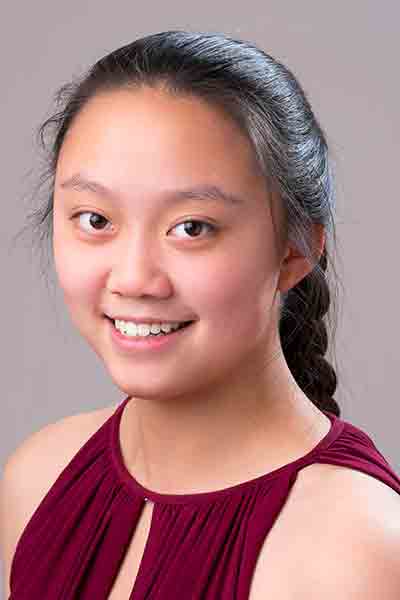 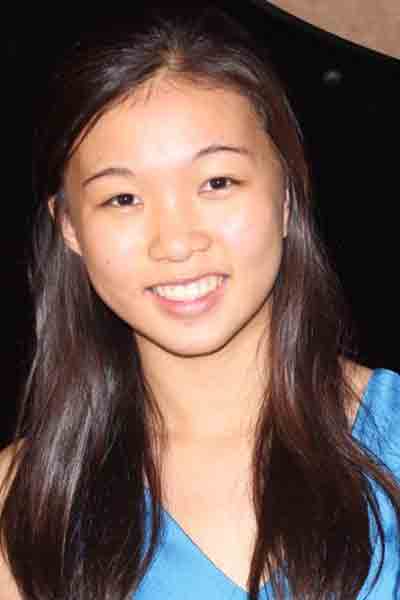 Jessica Zhang, 15, is a sophomore at Corona del Sol High School in Tempe, Arizona. She has been studying piano with Hong Zhu since the age of five. Jessica was the first prize winner of the 2017 IIYM International Piano Competition, and subsequently she appeared on Kansas Public Radio. She attended the International Institute for Young Musicians Summer Music Academy in both 2016 and 2017. She has won multiple piano awards, including first place in the Arizona State Music Teachers National Association Piano Competition, Steinway Avanti Future Stars Piano Competition, Arizona Musicfest Piano Competition, Phoenix Youth Symphony Young Musicians Competition, and East Valley Music Teachers Association Piano Competition. Jessica made her orchestral debut with the MusicaNova Orchestra and has performed twice in the MusicaNova Young Artist Series. She enjoys sharing music with the community and takes part in local outreach programs for senior living and underprivileged youth. In her spare time, she likes to play badminton, swim, oil paint, and hike.
Back to Top