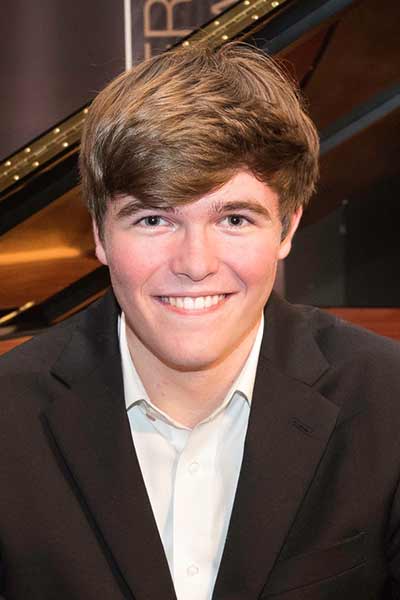 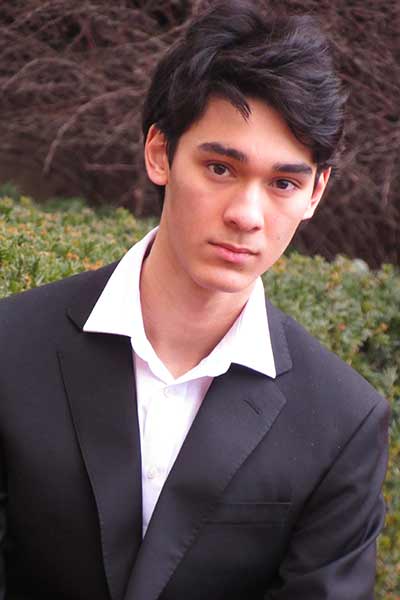 Lucas Amory: A music-lover from an early age, the 8-year-old Lucas Amory was published in the New York Times when he sent chief critic Anthony Tommasini his personal lists of the ten greatest composers and his ten favorite ones. Now a senior at Stuyvesant High School, Lucas is also enrolled at Juilliard's Pre-College program, where he is a student of Julian Martin. A 2020 National YoungArts Foundation Finalist in Classical Music, Lucas is also the winner of both the 2019 Lyra Music Young Artists Competition and the 2019 Claudette Sorel Piano Competition, and has also received prizes from the 92nd St. Y Concerto Competition, the Stony Brook International Competition, and the Bravura Philharmonic Concerto Competition. He has performed at the 92nd St. Y, Weill Recital Hall, and multiple times at Alice Tully Hall. He has collaborated with distinguished artists such as Bruce Adolphe and the Escher Quartet. In his off time, he co-directs the Bach to BACH Project in Lower New York, conducts, and enjoys ping-pong and chess.
Back to Top 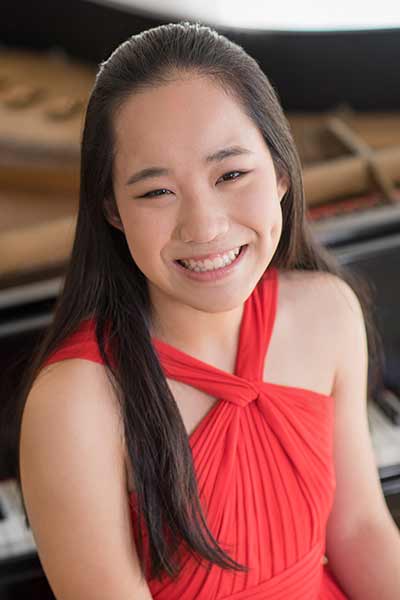 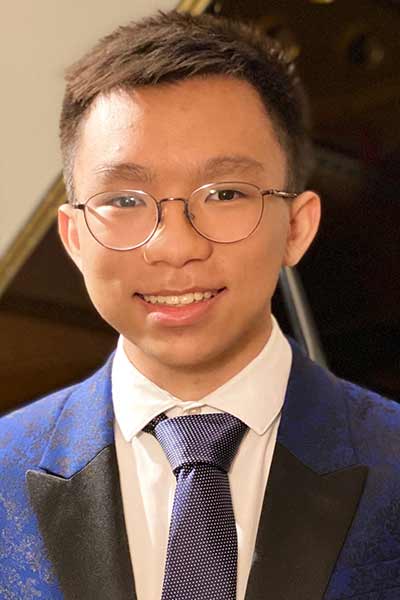 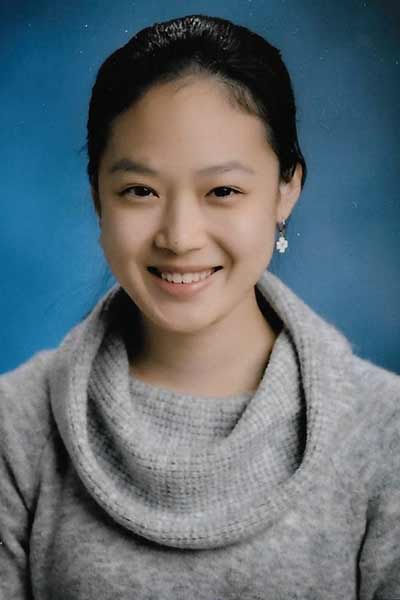