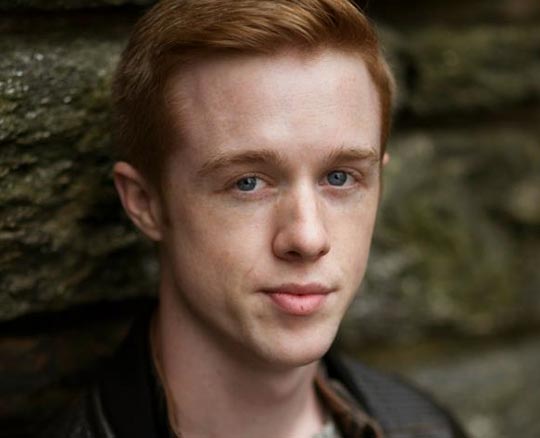 A native of Los Osos, California, Zachary Hughes has been hailed as a pianist who “has done all the right things to polish his technique, explore what depth of phrasing means and keep his ears alert to fine ensemble” (The Columbia Free Times).

Frequently sought after as a performer, Mr. Hughes has earned a name interpreting the established literature as well as championing the music of contemporary composers. He has worked extensively with Paris- based composer Jules Matton and gave the Paris premier of Mr. Matton’s Sonata Mistica to great acclaim at Le Temple Protestant de L’Oratoire du Louvre, resulting in an encore performance the following year by popular demand. Mr. Hughes has since collaborated with Mr. Matton to present the latter’s music at several venues in New York City and throughout the U.S.

An avid chamber musician, Mr. Hughes was the only American musician chosen in 2013 to represent the U.S. at the Kyoto International Music Students Festival in Japan, where he spent two weeks working with musicians from eight countries to present solo and collaborative concerts in Kyoto’s Alti Hall. In addition, he has played concerti with orchestras such as the South Carolina Philharmonic and the Saint Andrew’s Festival Orchestra, working with Maestros Morihiko Nakahara, Gary Robinson and Lewis Dalvit among others.

Current and past teachers include Marina Lomazov, Joseph Rackers, Chih-Long Hu, Fabio Parrini and Ann Holler. Mr. Hughes holds a Bachelor of Music degree in Piano Performance from The Juilliard School where he studied with Jerome Lowenthal.